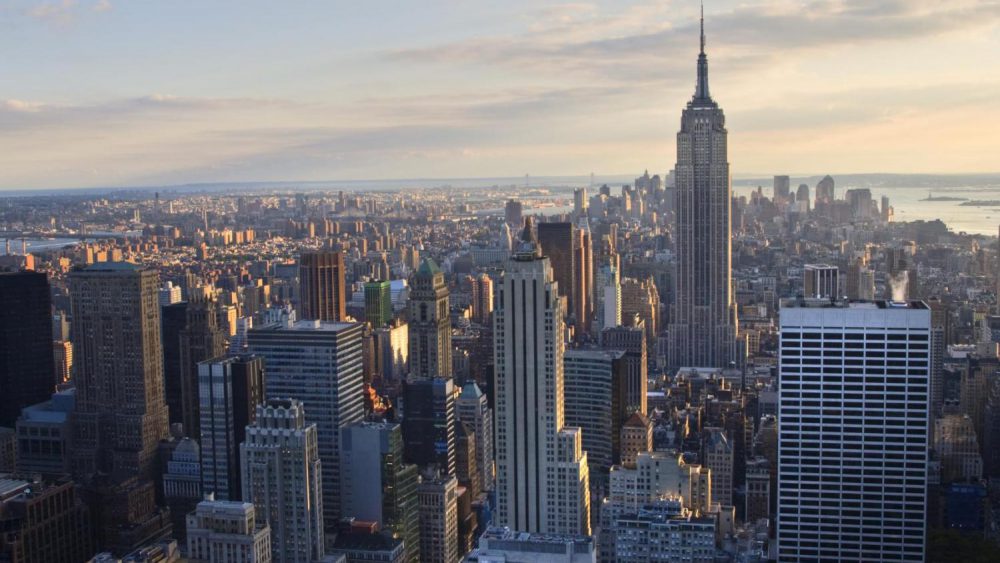 Strategy execution is essential for the success of any organization. The successful implementation of strong and robust strategies gives any organization a significant competitive edge. Strategy execution is even more important in current turbulent organizational environments. The environment of public and private organizations is increasingly dynamic. Developments such as the economic crisis, the globalization of markets, rapid and disruptive technological change, deregulation of industries, the shift of organizations from the public to the private sector and the increasing aggressiveness of competition have radically altered the environments in which organization operate. These environmental developments have resulted in strong pressures for frequent strategic change to maintain a ‘fit’ with the ever-changing environment. Short periods of stability, punctuated by frequent disruptions, have replaced the long and stable periods of the past in which organizations could achieve sustainable organizational performance for long periods of times. In turbulent environments, the ability to develop and implement new strategies quickly and effectively means the difference between success and failure for organizations. Even slight delays can be critical in highly competitive and dynamic environments. Strategic success requires an appropriate strategy but also that the strategy is implemented successfully and timely. Well-formulated strategies only produce superior performance for organizations when they are successfully implemented. Even the best-made strategies are worthless if they cannot be successfully implemented.

The majority of strategies fail in the strategy execution phase. After a comprehensive strategy or strategic decision has been formulated, significant difficulties are often encountered during the following implementation process. An important part of these failures can be traced to poor execution. Many organizations have a fundamental disconnect between the formulation of their strategy and the translation of that strategy into useful action and concrete results. This has been called the strategy execution problem: ‘the all too frequent failure to create change after seemingly viable strategic plans have been developed’ (Nutt, 1983). Implementation remains an enigma and a source of frustration in many companies. Achieving successful implementation is a continuing challenge for managers responsible for strategy execution. Survey after survey reveals that strategy implementation is a top priority for executives. There is a growing recognition that the most important challenges in strategic management are in strategy execution. Strategies that fail to be implemented can be very costly, both in formulation costs and foregone benefits.

STRATEGY EXECUTION IS COMPLEX AND HARD

Strategy implementation is a multifaceted and highly complex organizational phenomenon. The strategy execution process tends to be messy, ambiguous and often involves many people and crosses different departments in the organization. Part of the complexity arises from the social and political aspects of strategy implementation that need to be taken into account. Personality differences, politics, communication problems, and struggles over power and leadership are just a few obstacles that may undermine the execution of a new strategy. Strategy formulation and implementation inevitably raise questions of power within an organization. The very prospect of change confronts established positions and may result in conflicts and the use of individual and group power. Consequently, strategy execution often faces considerable resistance to change.

FOCUS ON STRATEGY INSTEAD OF EXECUTION

The strategic management literature has traditionally focused on strategy formulation when the real challenge lies in implementation. The majority of the literature so far has been focused on the strategic planning process or the actual content of the strategy being formulated. Hussey (1999) once stated that ‘much of the research into strategic management has been directed at the planning process or the strategic decisions, almost as if the desired end products were plans instead of actions’. Limited empirical research is reported about strategy execution. Many strategists treat strategy formulation as the only necessary element for strategic success. The common view on strategy implementation is that it is a relatively straightforward operationalization of a clearly articulated strategy or strategic plan (Noble, 1999). Once a strategy has been formulated, its implementation is often viewed as a matter of delegation, operational detail and tactical adjustment. Many managers and researchers treat strategy execution as a strategic afterthought. However, formulating a strategy is considerably easier than successfully executing a strategy. Organizations are much more difficult, expensive and slower to change than strategies are to develop. While strategy formulation is mostly an intellectual, highly analytical and sometimes, creative act, implementation is a hands-on and action oriented activity that requires considerable leadership and managerial skills. This is a task that leaders cannot delegate (Bossidy and Charan, 2009). Strategy execution is often perceived to be complex, hands-on, details, and mundane problems. Whereas strategic decision making is often viewed as important, exciting, and even prestigious, involving top management and other important persons. Strategic decision-making tends to be well bounded in time and space. It has an observable end, often ratified by a strategic plan, vote, handshake or organizational announcement. Implementation by contrast has no clear boundaries, is a highly complex phenomenon and often has no clear end.

This article is based on my PhD research at Rotterdam School of Management, Erasmus University – one of the top business schools in Europe. Research has shown that most strategies fail in the execution phase. The aim of my research was to understand why strategies succeed or fail. This series of articles gives a comprehensive overview of the best practices that contribute to strategy execution success or failure. Collectively, the best practices allow executives and managers to successfully executie their strategy and achieve the goals of their organization.